The beginning of the year brought Ax and I back to college for the second semester of junior year. I took a break from blogging, so January was a pretty quiet month.

February resulted in a few new people in our lives. This month was the beginning of a three month half-lease with another rider on my team as well as the introduction of my boyfriend.

The slight warmth in March brought on a new round of body clipping for the wooly mammoth and the start up of spring semester IHSA when I managed to win my first Intermediate Fences class. It also brought on my realization of how well Ax was really progressing and transforming into a new horse. 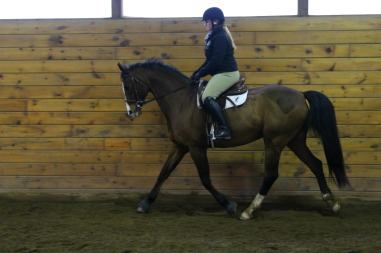 In April there was bad: lost stirrups and an atrocious course at my most important IHSA show of the year, Regional Finals, but there was also good. There was finally warm Spring weather that allowed for riding in the outdoor and trips to the park, for Ax to try to buck me off half the time, and for my boyfriend to get some of my favorite photos of my horse. I also officially became a contributor on Horse Junkies United.

May came accompanied with lots of horse shows. Ax and I’s first show of the season, the NHHJA Spring Show started off the month, followed by a small open show for fun, and bringing horses to IEA Nationals.

June had a rough start as my family lost an amazing family member, my grandfather. Alongside the sadness, there was happiness. I moved back to Martha’s Vineyard with Ax for another summer of pony camp, did something non-horse related and went hiking and jumped off a bridge, and gave Ax a bit of a break from schooling.

July was pleasantly quiet on the Island, but unbearably hot.

And August turned out to be even hotter. I took Ax to the beach for the first time and he was surprisingly amazing! It also took us back to NH, just in time for me to be the Maid-of-Honor in my cousin’s wedding and move back into school. The 15th of this month was Ax and my’s Owniversary. 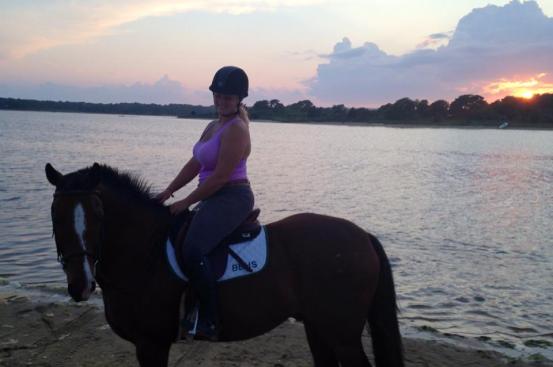 In September Ax moved back down to school and I began creating monthly goals for us. It was also the one year anniversary of this blog and my twenty-first birthday which caused for a month long celebration!

October began more exciting than I expected with me breaking my pinky and my blog getting some recognition from SmartPak. I also wrote a blog that was one of my most popular and one that I am most proud of, my post about balancing my life. 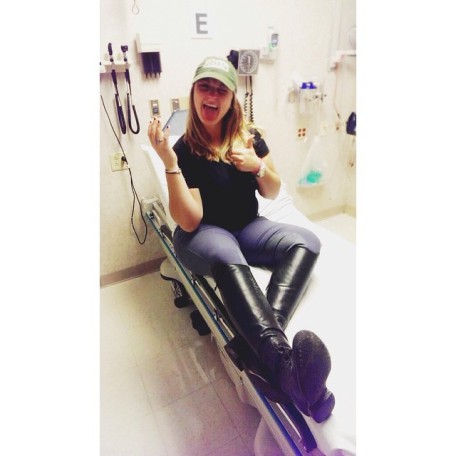 No Stirrup November brought on the month-long burning of my legs, qualifying for Regional Finals, and Ax and I getting back into jumping. 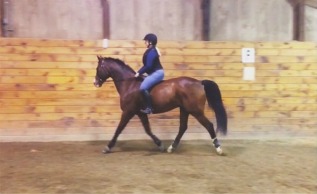 The last month of the year moved Ax and I back home for winter break. The lack of school made December the month with the most blogs. 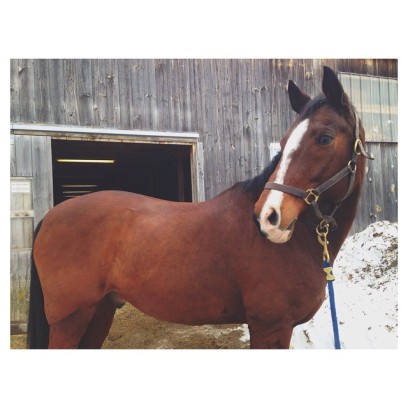