Eventing has grown on me over the years. Don’t get me wrong, I have no desire to ever compete in the sport (I’ll stick to my tiny, natural-colored sticks), but an appreciation for the bravery and sheer dedication of the horses and riders has developed. Attending the Kentucky Three-Day Event was never something that crossed my mind until college, and once I started working at the magazine, I was determined to get there. Thankfully, this year I got to attend and soak up all the perks of being there as credentialed media.

After a late flight and technically early morning arrival in Kentucky, my friend/ex-co-worker/current roommate/freelancer for the weekend/”just come with me so I don’t go alone” person and I were up early for day one of dressage. Being at the event as media has some major perks, including being able to park near the entrance and shoot from the ring. Once we donned our blue “PHOTOGRAPHER” bibs, we were ready to go. 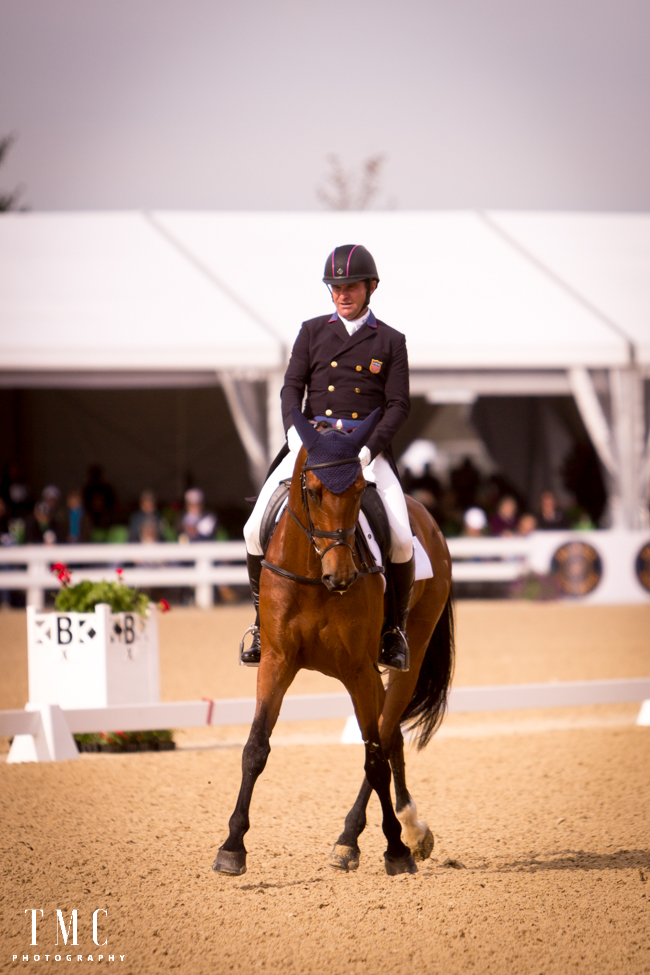 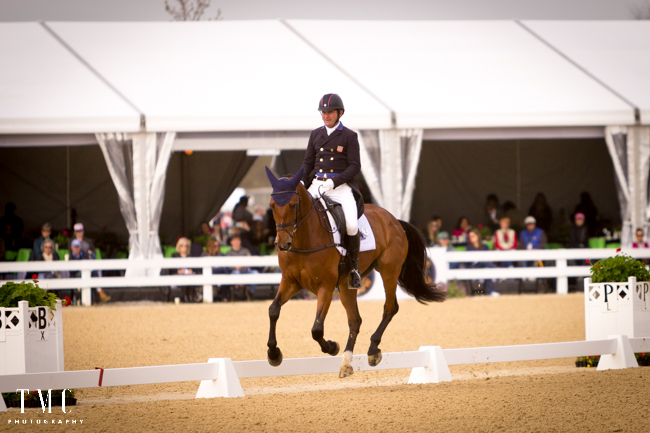 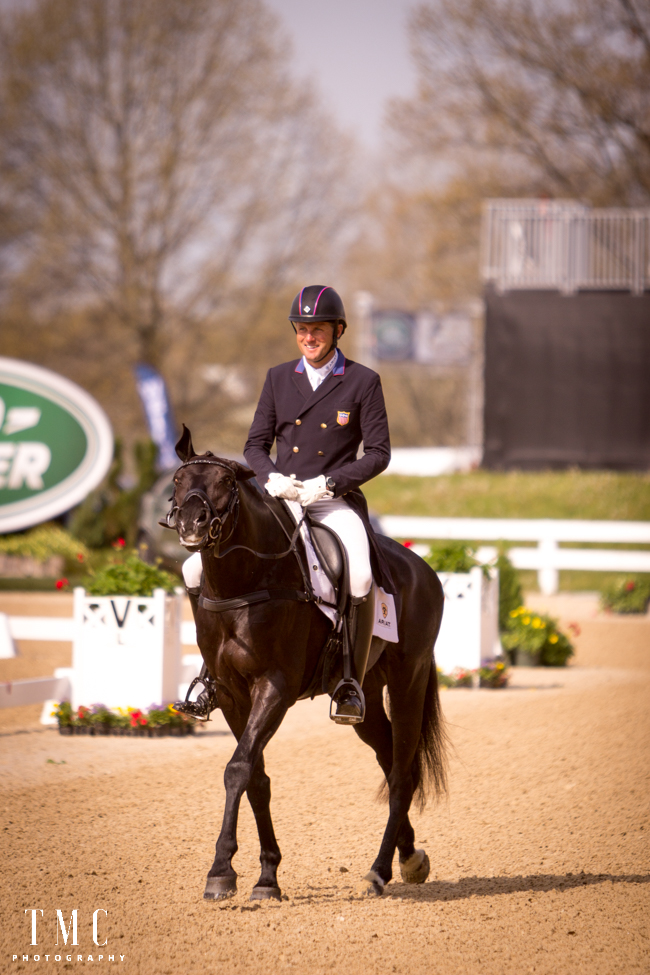 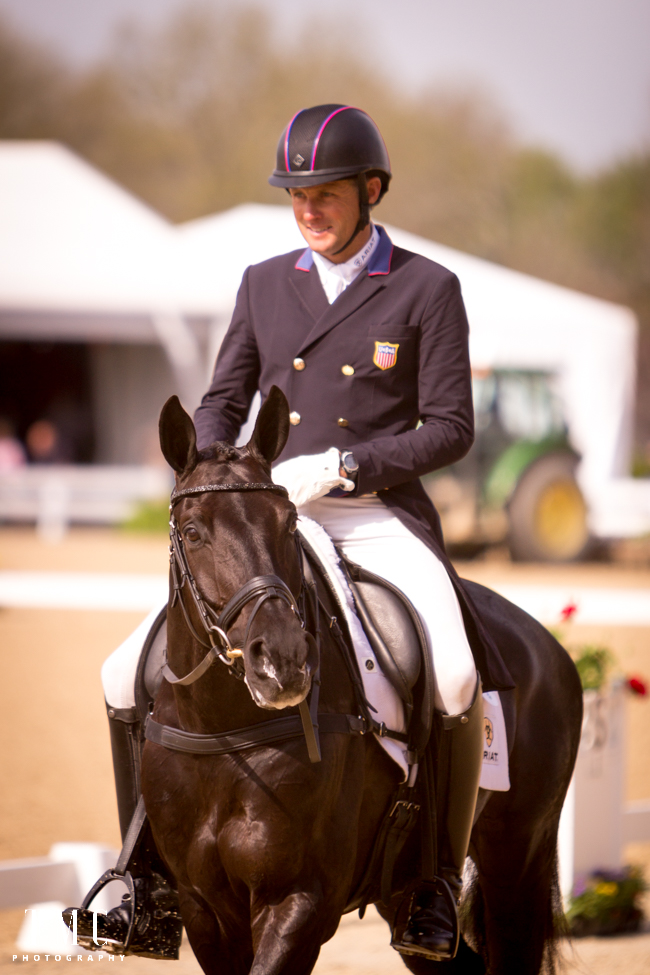 For me, most of the big names from the United States weren’t new, but this was my first four-star and the competition was fierce. Some of the smaller events I had seen these riders at were nowhere near as competitive and it was obvious this was the big league. 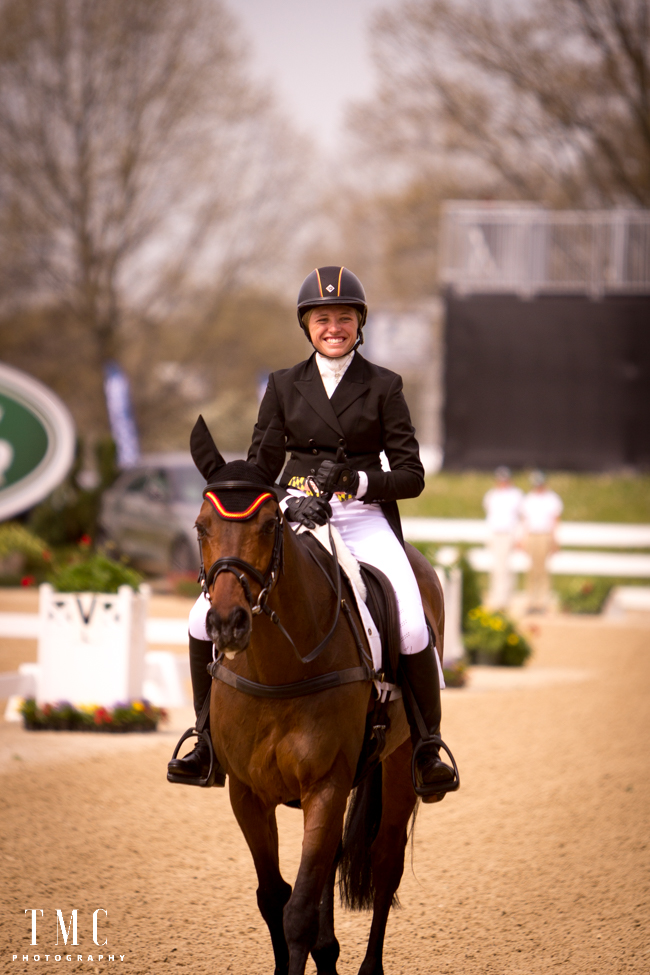 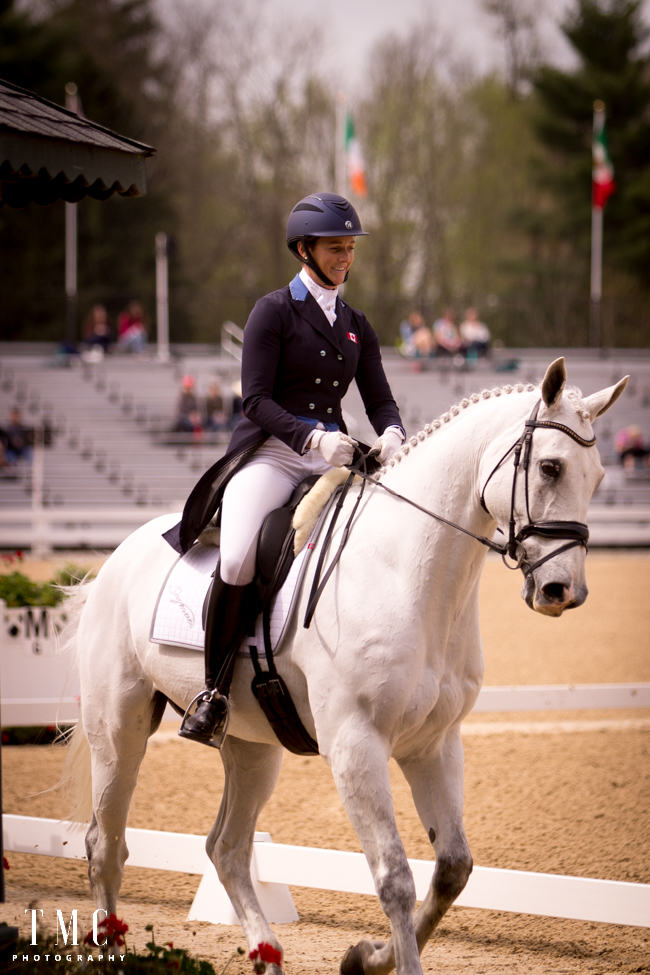 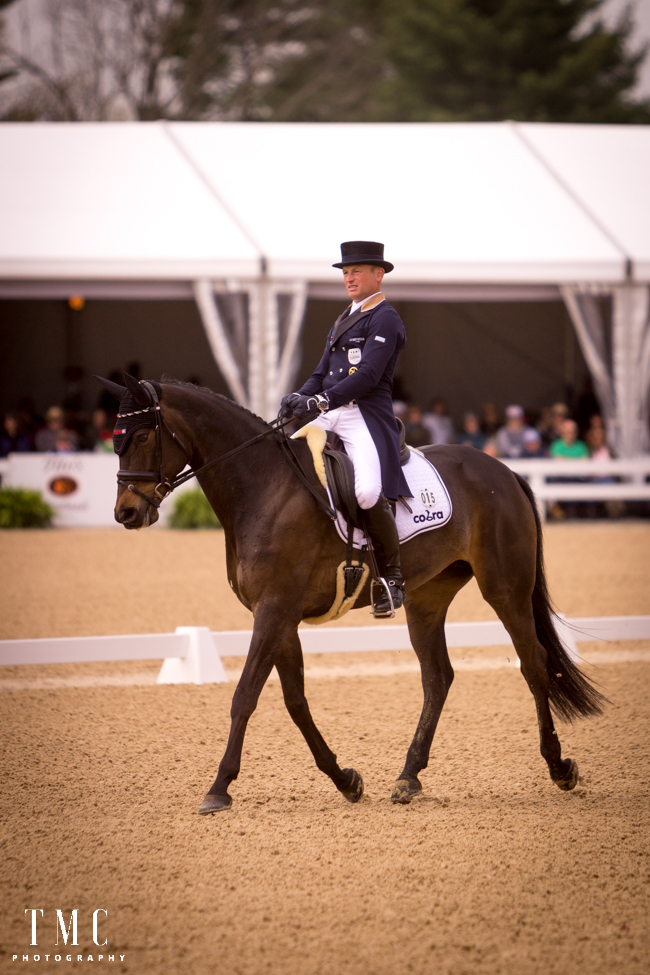 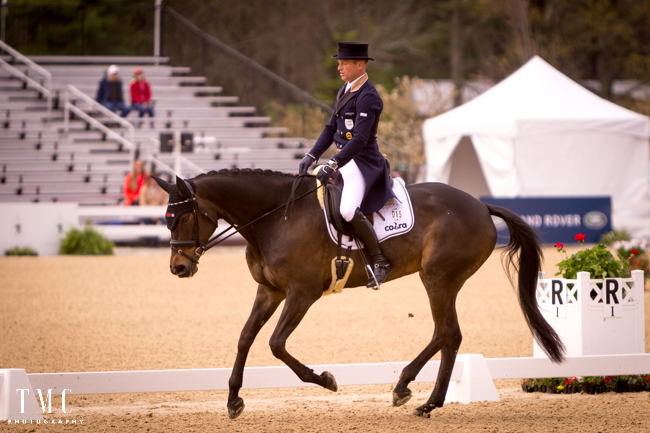 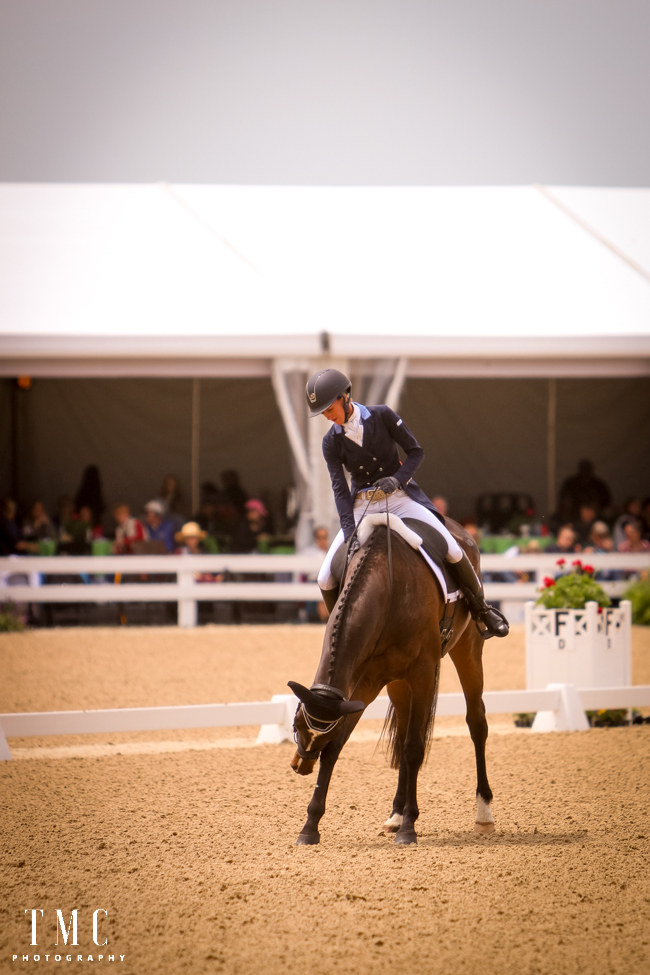 The few hours a sleep (and the monotony of watching the same dressage test over and over) hit us early on. After we drooled over Michael Jung and fischerRocana’s test, we skipped the remaining riders of the day and browsed the shopping area. Though I have never been, so for all I know the number of vendors could’ve been smaller than previous years, I was kind of disappointed in the options and couldn’t really see what the hype was. But then again, I was a wannabe equitation princess in eventer territory. 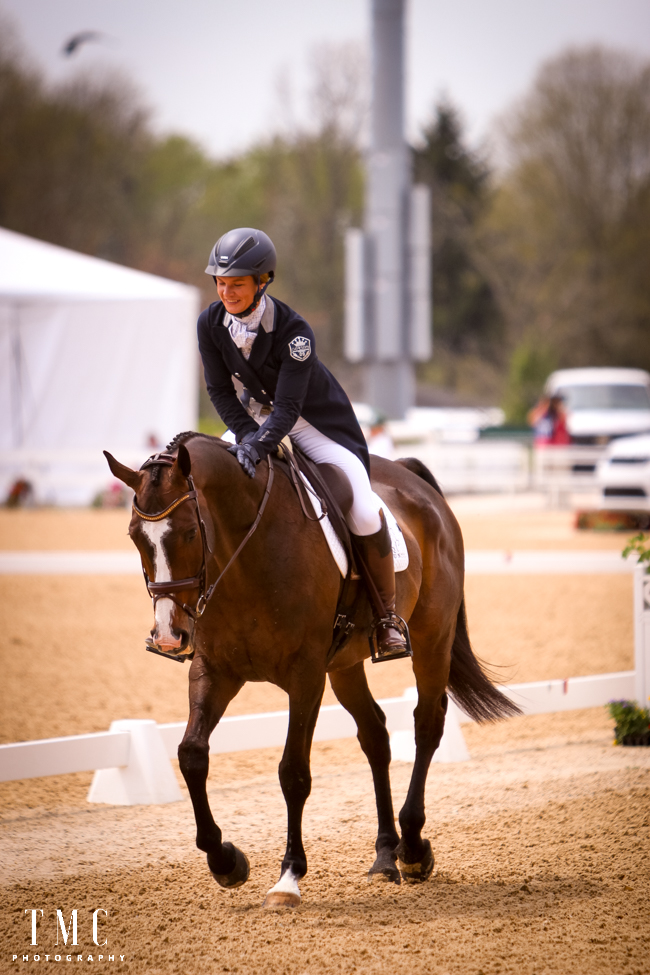 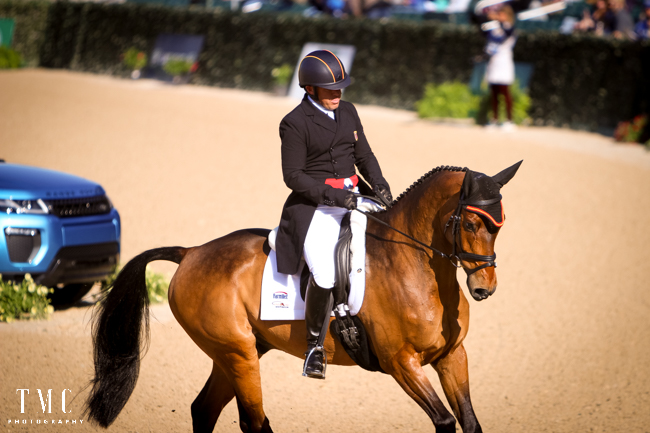 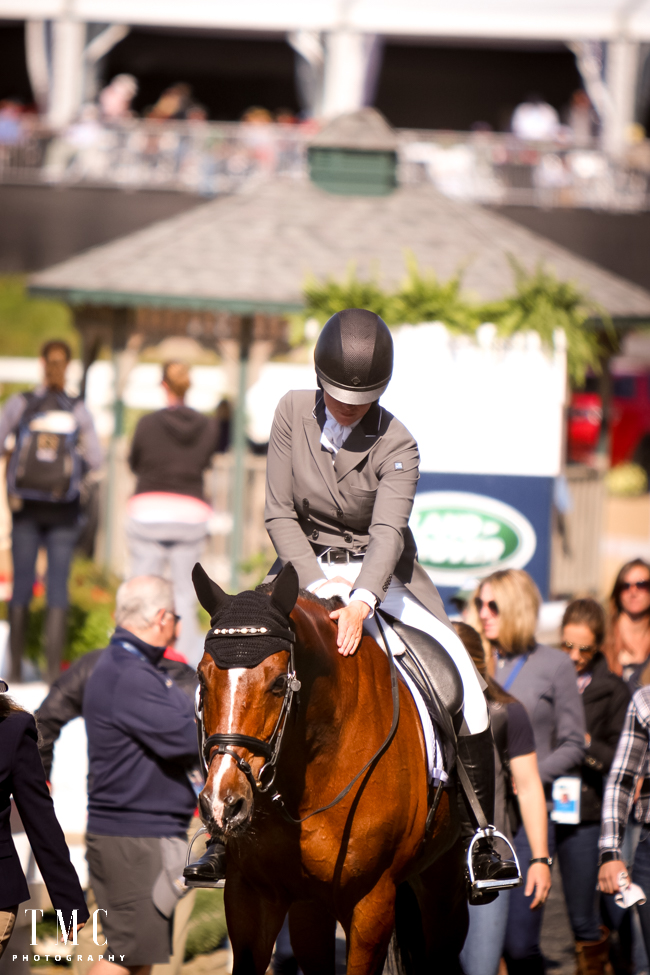 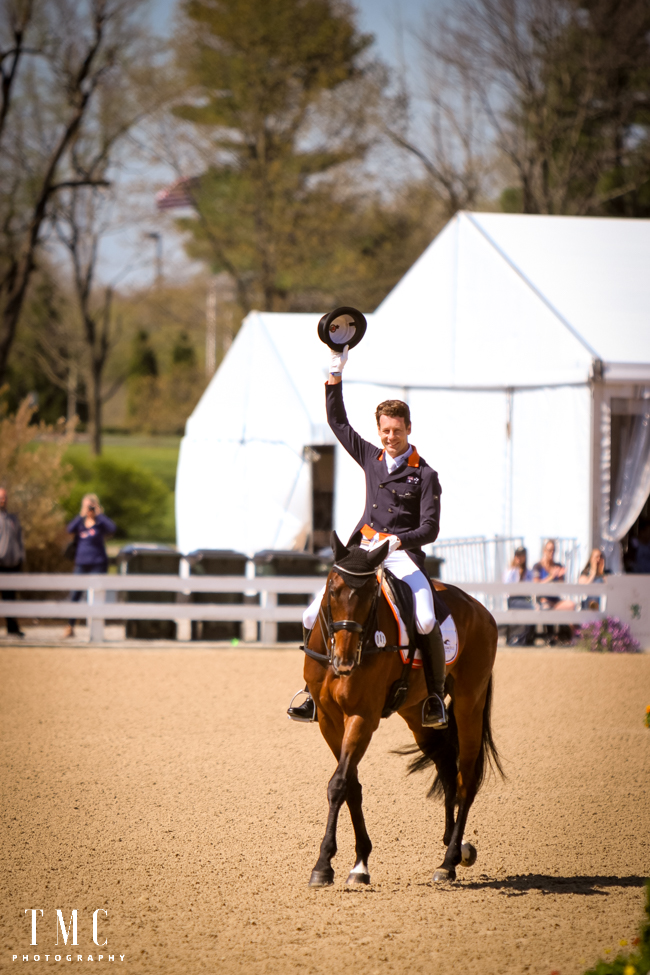 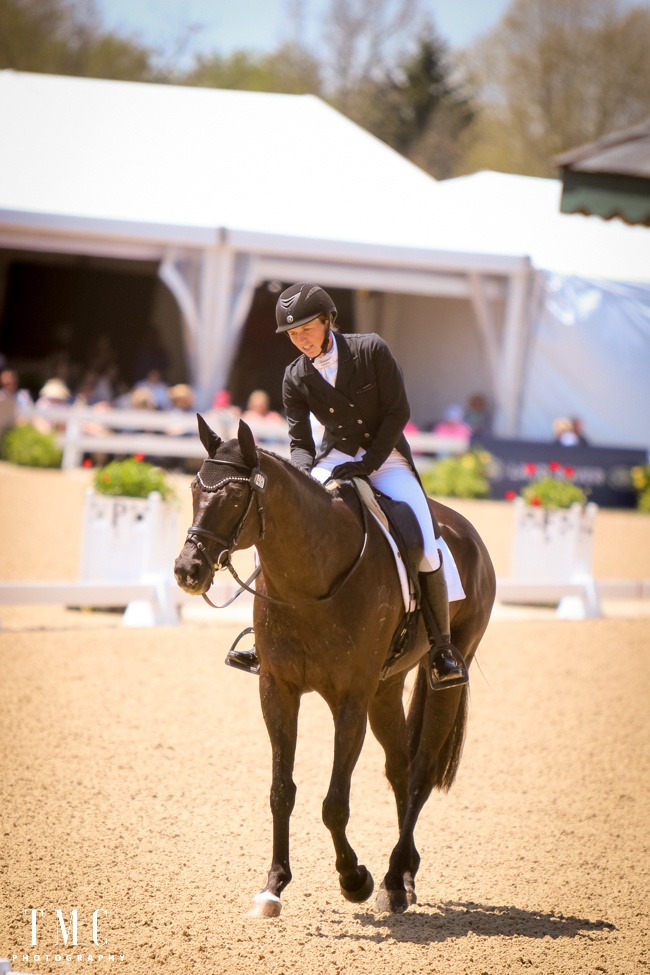 Day two of dressage proved to be much busier, probably due to the fact that it was a Friday. From Lauren Kieffer to Lynn Symansky, the ride times had some beloved riders lined up and the crowd reflected that. This day I really got to get in the ring, literally a hundred feet or so from the white boards, and it was unreal to be in the competition arena of an event that people were live streaming at home. 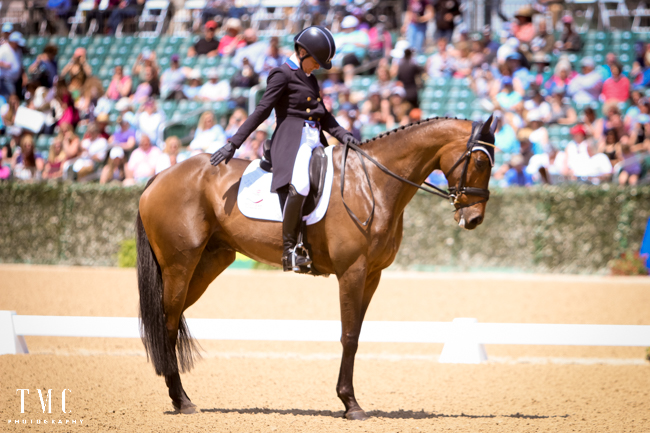 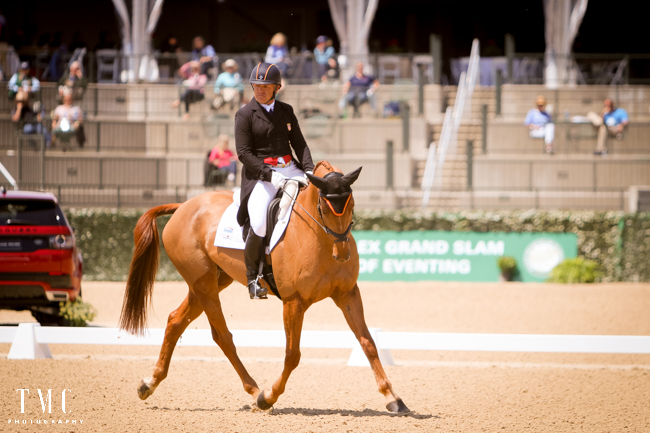 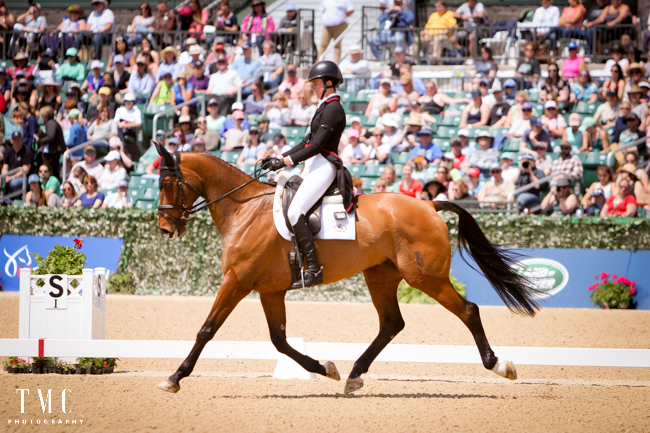 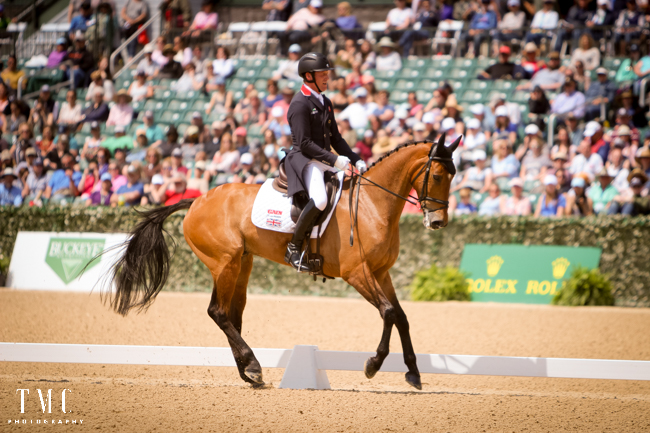 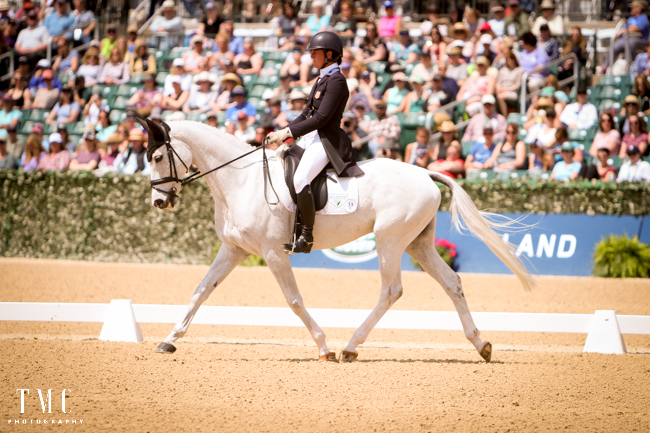 A few thousand photos later, two days of dressage were complete, Michael Jung was on top (as expected), I was sunburned, and we were anxiously awaiting the best day, cross-country!